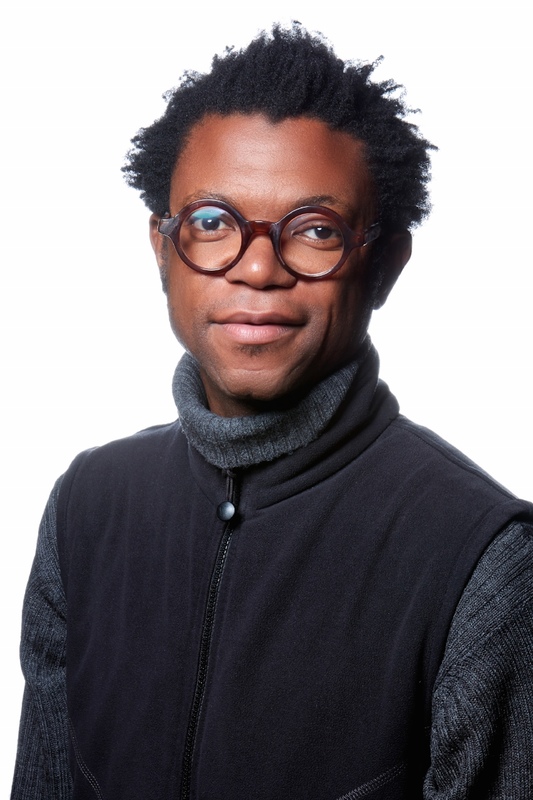 Neo Muyanga is a composer, sound artist and librettist. His work traverses new opera, jazz improv and Zulu and Sesotho idiomatic song. He sang in township choirs before assimilating into the madrigal tradition while living in Italy in the 1990’s. In 1996 he co-founded (with Masauko Chipembere) the duo, Blk Sonshine, and in 2008, co-founded (with Ntone Edjabe) the Pan African Space Station - a platform for cutting-edge Pan African music and sound art on the internet. His records include: Blk Sonshine (1999), the Listening Room (2003), Fire, Famine Plague and Earthquake (2007), Good Life (2009), Dipalo (2011), Toro tse Sekete (2015) and Second-hand Reading (2016). His stage productions include A Memory of how it feels (2010), The Flower of Shembe (2012), The Heart of Redness (2015) and MAKEdbA (2018). An alumnus of the Berliner Künstlerprogramm des DAAD (2016), he was also Composer-in-residence of the Johannesburg International Mozart Festival (2017), the National Arts Festival (2017) and the Stellenbosch International Chamber Music Festival (2018). He tours widely as a solo performer, bandleader and choral conductor.