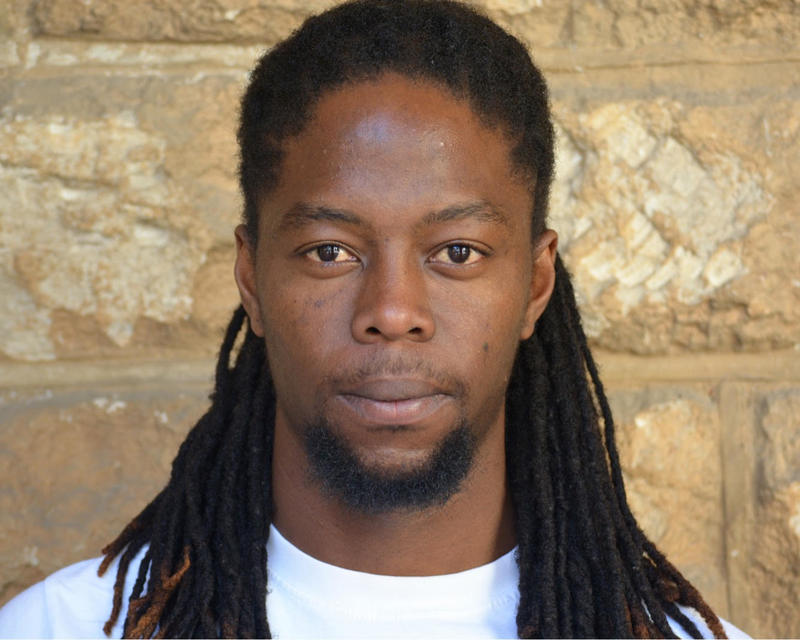 Thapelo Hlongwane (Tharaga) also known as Naked Soul, is a Theatre Maker currently pursuing his Masters, 2018 recipient of the prestigious MasterCard Foundation scholarship at the University Of Cape Town, a spoken word artist, director, contemporary dancer, writer, a founding member of the Tongue Twisters collective, a storyteller and a lover of all things art. In the recent past, Thapelo has written and directed productions such as:
Paul Slabospleszy’s Mooi street Moves (2018) Directed
Ndawo; nuances from the Ocean (2018) Adapted and Directed
Do You Dream In Colour (2018) a puppetry production that won the most innovative award at the 2018 Zabalaza festival
UMSI (2017) Written and Directed
IN2OUT (2016) an Early Years production Co-Devised with the Mother Tongue Project
Wealth by Aristophanes (2016) Co-directed with Mark Fleishman and Sanjin Muftic
Vinger van God (2016): Co- Directed and adapted by Emilie Badenhorst
A man died that night: people of the sky, an excerpt (2016) by Written and directed,
PicnPay (2015) Co-written and Co-Directed with the cast at the Baxter Theatre which won the most innovative play in the UCT Res4Res festival.

Thapelo's poetry has recently been published in the Sol Plaatjie international poetry anthology and he performed at the Inzync poetry slam as part of the WoordFees at Stellenbosch University, semi-finalist in the Speak out loud poetry competition, king of the mic for the Cuddle sessions poetry Slam, Mcgregor poetry festival, Naked Word Poetry festival, the Open Book Festival and many others.

"Nothing is Impossible, even blind men can see in their dreams"- Naked soul