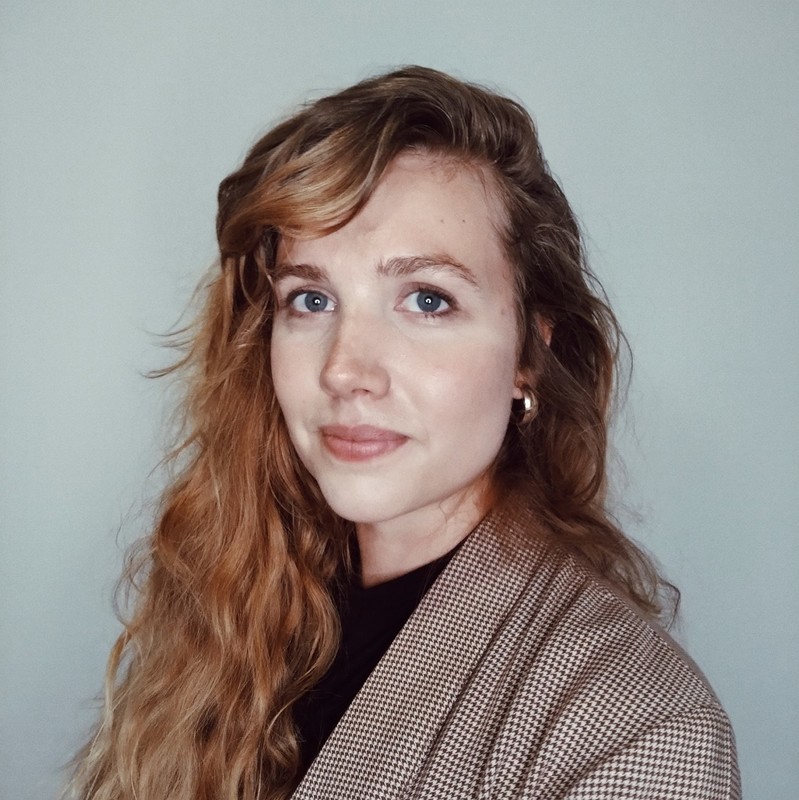 Nell van der Merwe completed a BA (Drama) degree, as well as a BA (Hons) Drama degree at the University of Pretoria. During her honours year she specialised in directing for theatre and digital media where she found opportunity to apply her interest in the fantasy genre, fairy tales and magical realism. She furthered her studies in this field by registering for a Master’s degree at the University of Pretoria, investigating adaptation with reference to a drama by C. L. Leipoldt in the context magical realism. She worked in the theatre and film industry in a freelance capacity and gained experience as a voice artist, writer, actor, set designer and props maker for film and theatre. She is currently registered for a second Master’s degree in theatre making at the University of Cape Town, with the prospect of broadening her interest in fantasy and magical realism to include a reimagining of tragedy form a post-colonial viewpoint.