Mandla Mbothwe’s IKrele leChiza…. [The Sword of the Herb], is the second in a series of performance research projects that is engaged with the reimagining of tragedy in Africa. It is driven by an interest in reimagining the genre of ancient Tragedy through an African lens. In an article from the 1960s entitled The Fourth Stage, Nobel-laureate Wole Soyinka writes: “of all the subjective unease that is aroused by man’s creative insights, that wrench within the human psyche that we vaguely define as ‘tragedy’ is the most insistent voice that bids us return to our own sources” (Myth, Literature and the African World, p. 140).

In this project Mbothwe will explore the Greek epic the Odyssey by Homer in order to discover how it might talk to his own creative work and obsessions, and how his work talks back to the epic. While the epic form, strictly speaking, precedes tragedy historically it can be said to be tragedy’s precursor and it deals with much of the same mythic base as does tragedy. The difference on a superficial level is that while epic is characterized by narration, tragedy is characterized by dramatization. But given the particularities of the African performance tradition, the epic is much more closely linked to traditional forms like the intsomi or the griot tradition of West and Central Africa.) 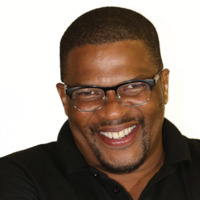 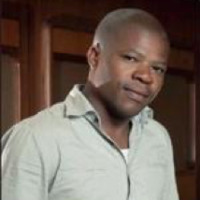 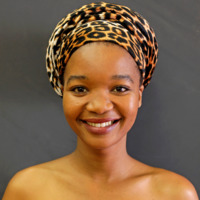 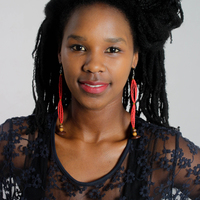 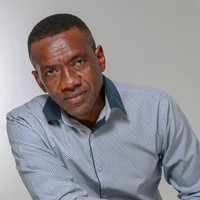 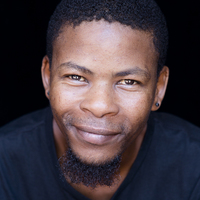 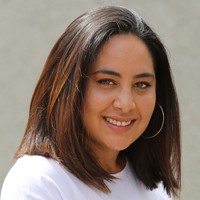 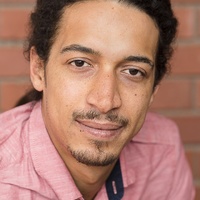 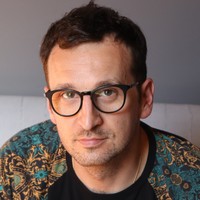 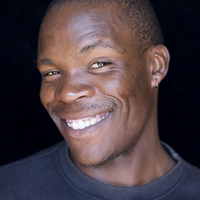