Dr. Gerard M. Samuel holds a PhD from the University of Cape Town entitled Dancing the Other in South Africa (2016). His thesis draws on the ontologies of marginalisation for older dancers suggesting the term ‘body-space’ as a theoretical tool to observe bodies and dancing as states of becoming. Gerard is part of an international research project Knowledge Production, Archives and Artistic Research supported by the University of Copenhagen; Danish Agency for Science, Technology and Innovation; and Danish Cultural Institute. He is currently researching a co-authored book with leading scholars in Brazil, Peru, India, Denmark and Namibia which he hopes to publish as ‘south-south dialogues in Dance: performance and pedagogy’ (working title) shortly. Gerard developed LeftfeetFIRST dance theatre – a youth dance company with dancers with disabilities in his home province, KwaZulu-Natal. His publications including “Shampoo dancing and scars ...” (2011), and “(dis)graceful dancing bodies…”(2015) are integral to the UCT Dance curriculum. His interest in yoga and knowledge of bonsai and roses continues to bloom. Gerard is Director of the School of Dance at the University of Cape Town (UCT) since May 2008. He also holds a Diploma in Ballet (1984) and enjoyed a career as ballet dancer and choreographer. Gerard obtained a Master of Arts degree from the Drama and Performance Studies Programme at the University of Natal in 2002. 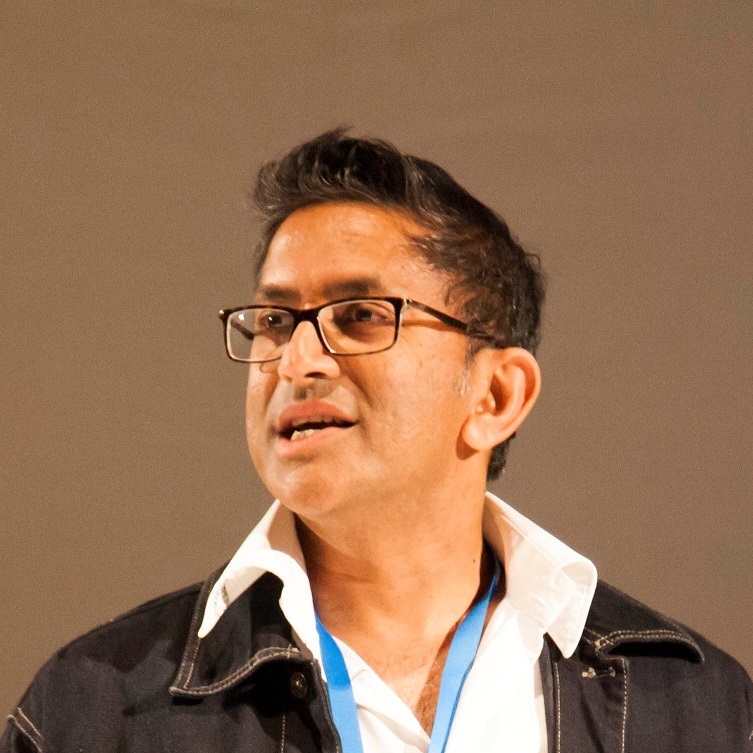